If you have any questions regarding changes to the One Day Rest in Seven Act, Family Bereavement Leave Act, or any other employment law issues, contact Eric Chovanec and Philip Pence.

Effective January 1, 2023, changes are coming to The One Day Rest in Seven Act and the Family Bereavement Leave Act. Here is what employers and practitioners need to know about the amendments to these two laws:

One Day Rest in Seven Act

The Child Bereavement Leave Act was amended by Senate Bill 3120, as signed by Governor Pritzker on June 9, 2022. Under the amended law, employers have expanded leave requirements, but may requested “reasonable documentation” from employees seeking leave.

The Act requires providing 2 weeks (10 workdays) of unpaid leave for employees attending the funeral, grieving the death of, or making arrangements necessitated by the death of a “covered family member.”

Employees are not required to disclose the exact reason or category of event underlying the leave request, they only must provide the required documentation from the medical professional, agency, or organization. 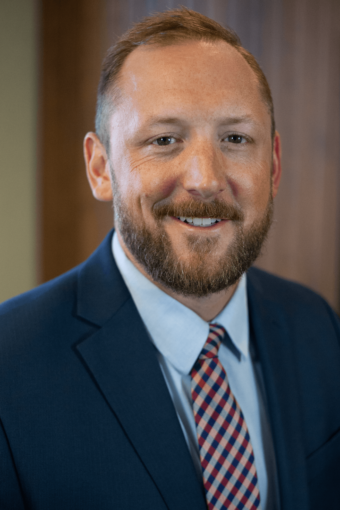 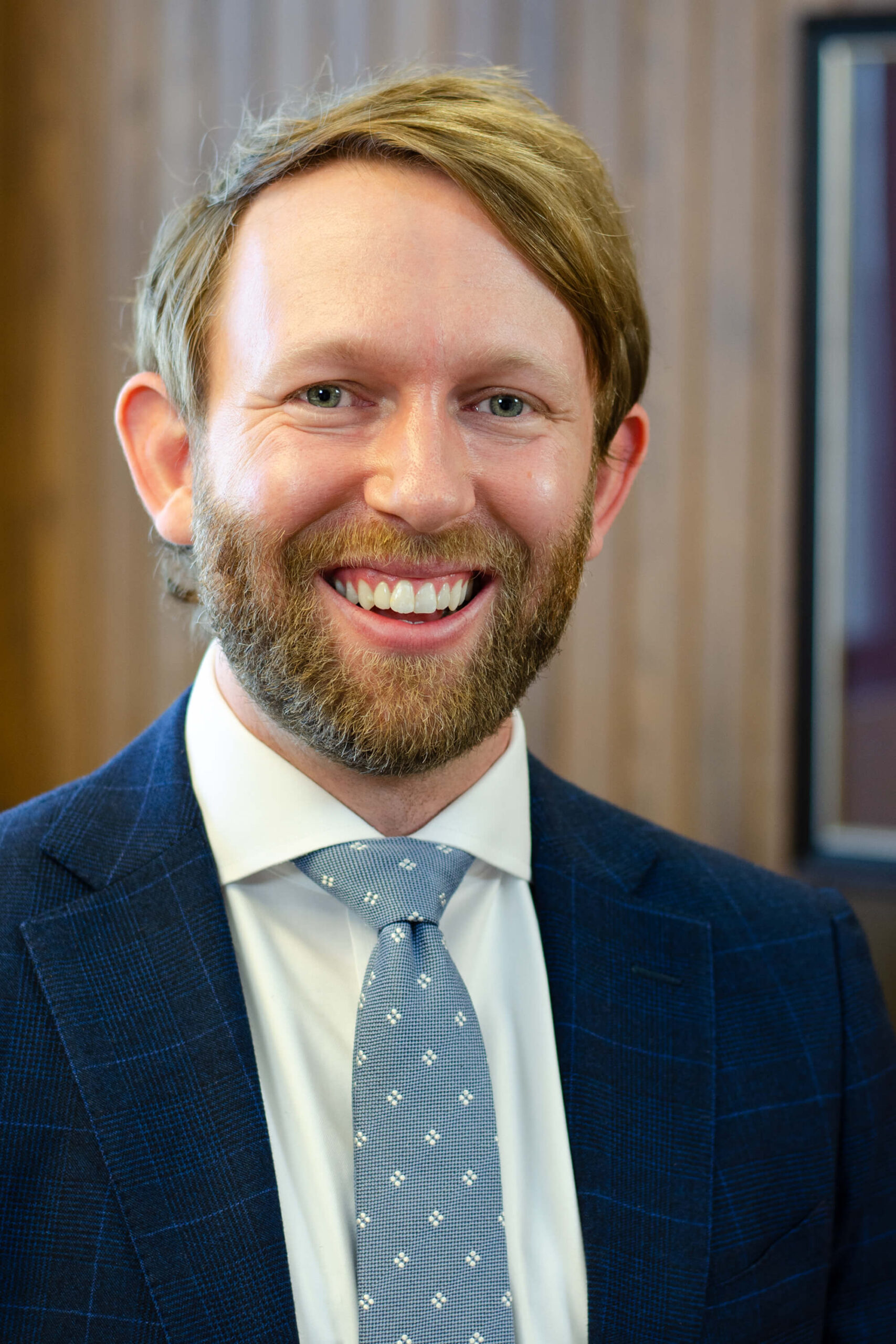