Richard Harden inducted as a Fellow into the American College of Trial Lawyers.

Richard R. Harden has been inducted as a Fellow into the American College of Trial Lawyers.

This honor comes from one of the premier legal associations in North America. Founded in 1950, the College is composed of the best of the trial bar from the United States, Canada, and Puerto Rico. Fellowship in the College is extended by invitation only and only after careful investigation, to those experienced trial lawyers of diverse backgrounds, who have mastered the art of advocacy and whose professional careers have been marked by the highest standards of ethical conduct, professionalism, civility, and collegiality. Membership in the College cannot exceed one percent of the total lawyer population of any state or province. There are currently approximately 5,800 members in the United States, Canada, and Puerto Rico.

Richard R. Harden has been practicing with Thomas Mamer, LLP since 1986 and is a partner of the firm. 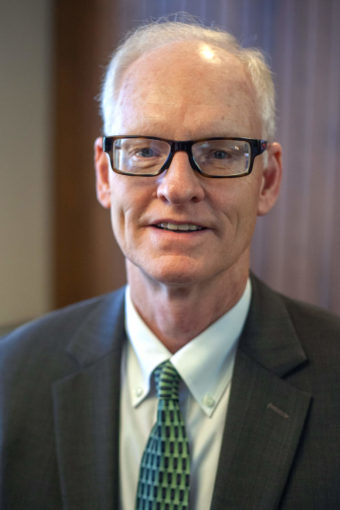