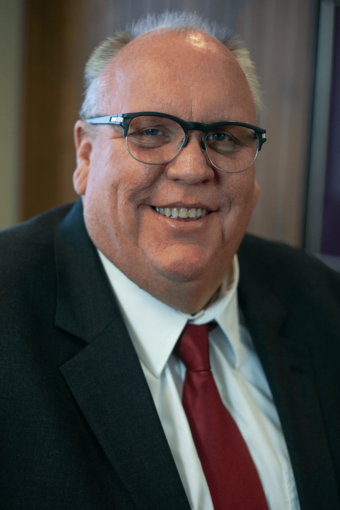 Kenneth Reifsteck joined the firm in 1996 and was named Managing Partner in 2022. His practice is primarily devoted to workers' compensation, civil defense litigation, and appellate advocacy.

Mr. Reifsteck is a life-long resident of Champaign County, Illinois. He is a 1988 graduate of Illinois State University and received a Juris Doctor from Southern Illinois University in 1991. Prior to his association with Thomas Mamer, he was engaged in the general practice of law and also served as an Assistant Attorney General in the Illinois Attorney General's Champaign Regional Office.