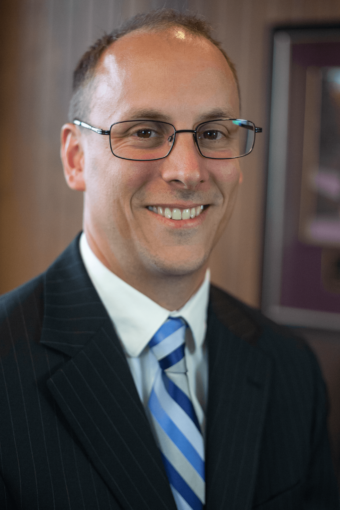 Justin grew up in Central Illinois near Decatur, and graduated from Southern Illinois University in 2004 with a Bachelor of Science in Zoology. Next, he graduated from Chicago-Kent College of Law in 2008 with a Juris Doctor with honors. Justin worked as an attorney in Minnesota from 2008-2017. In that time, he clerked for a state court judge then transitioned to private law firms. There, he focused on plaintiff's personal injury, railroad and employment issues, before shifting to the representation of small businesses and their principals in civil disputes involving contract, trust, shareholder, unfair competition, employment, construction, regulatory and consumer protection issues.