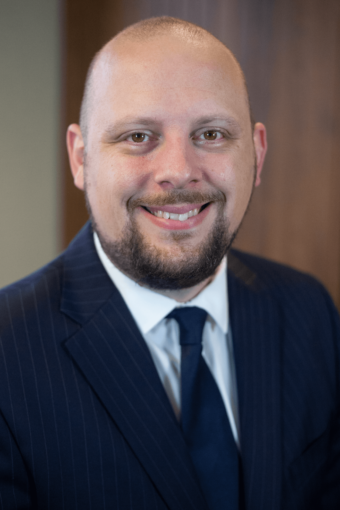 Seth Baker joined the firm of Thomas Mamer as its student law clerk in 2011, and became an associate after being admitted to the Bar of the State of Illinois in 2012.

Outside of work, he enjoys spending time with his family, the arts, gaming, and is a die-hard fan of the Buffalo Bills.