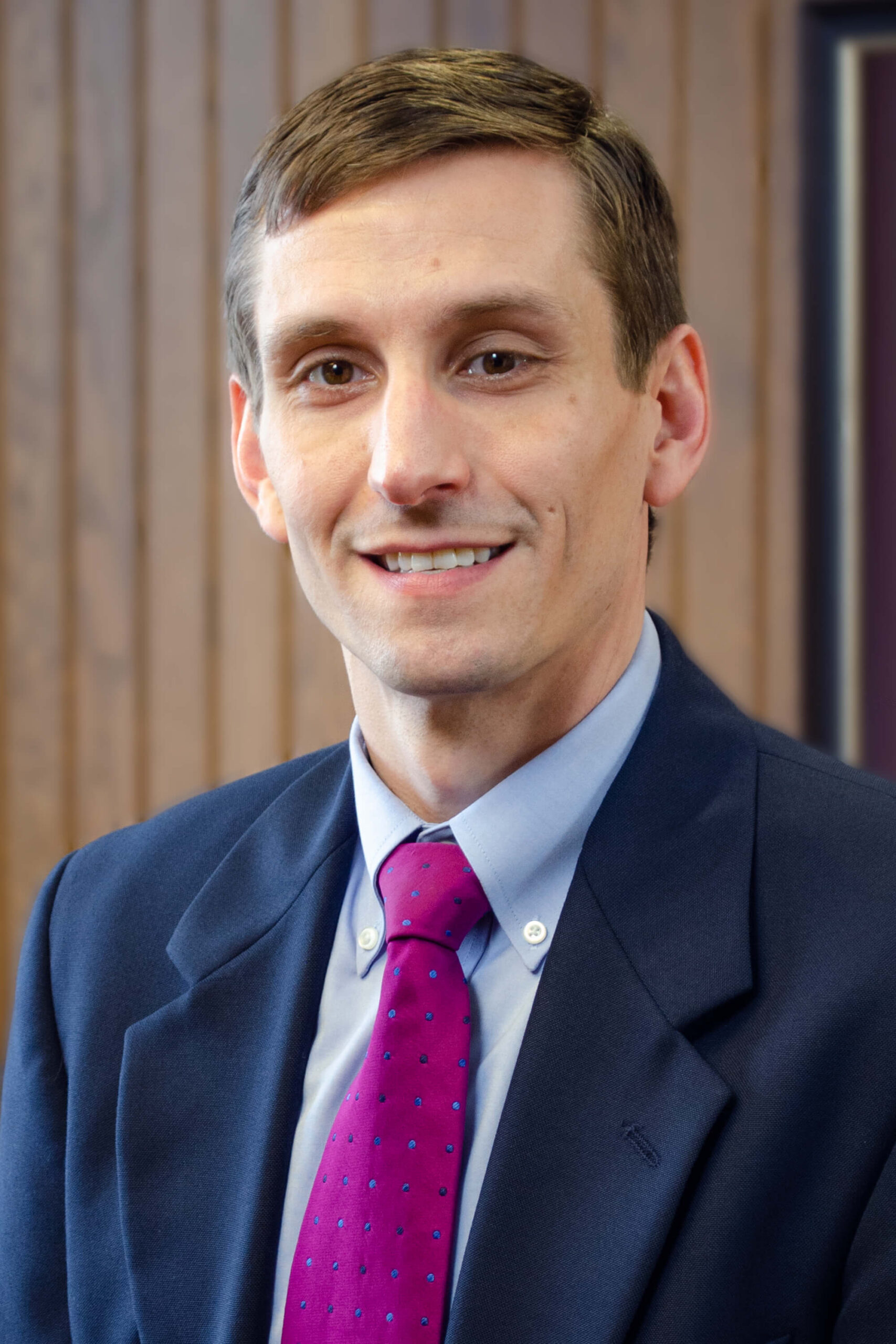 Ken was born and raised in Champaign, Illinois.  He is a 2004 graduate of Miami University in Oxford, Ohio, where he received a B.A. in Psychology and was a member of the Men’s Swimming Team.  Prior to law school, Ken received a M.S. in Recreation, Sport, and Tourism from the University of Illinois at Urbana-Champaign Global Campus in 2010, while working for CNO Financial Group in Carmel, Indiana.

Ken earned his Doctor of Jurisprudence from the Indiana University Robert H. McKinney School of Law in 2015.  He was admitted to the Indiana Bar in 2016, and the Illinois Bar in 2017.

In his free time, Ken enjoys swimming, reading, going to Illini games, and spending time with family and his chocolate lab, Maxwell.