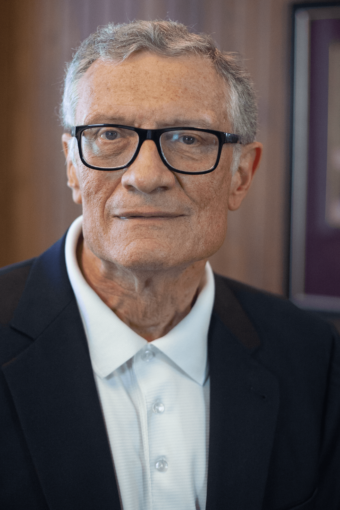 A partner with Thomas Mamer since 1983, David Bailie joined the firm in 1981. Mr. Bailie retired and took Of Counsel status with the firm as of January 1, 2016. He previously held the position of First Assistant State's Attorney in the Champaign County State's Attorney's office where he was responsible for administration of that office as well as conducting prosecution of felony offenses.